SO DAPPER, SO GOOD! 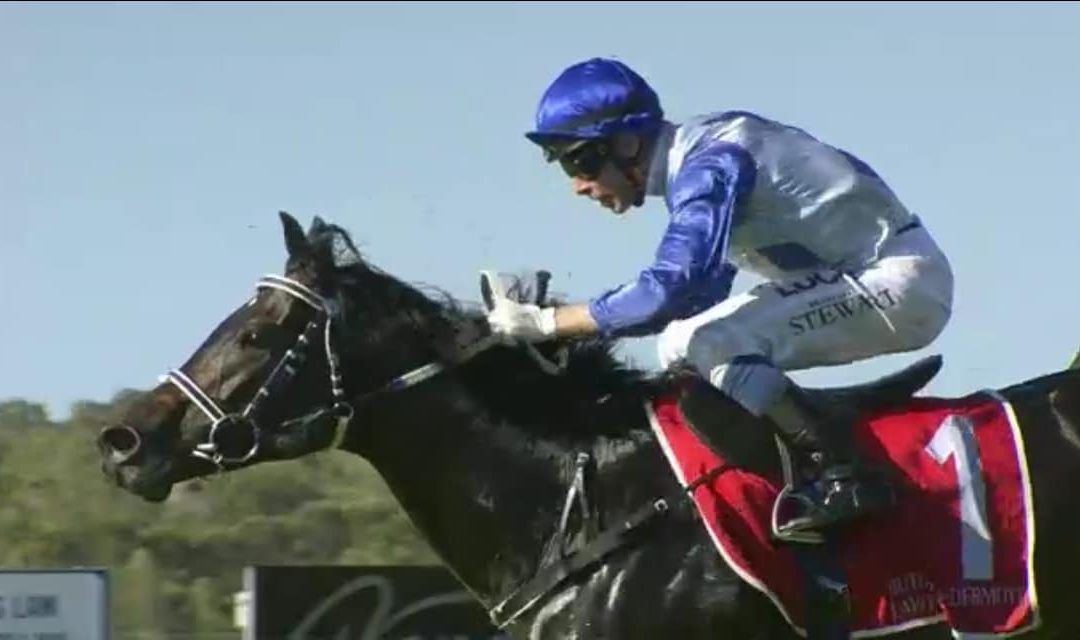 An excellent effort by very talented So You Think 4yo, So Dapper, to convincingly win his maiden over 1400m at Sunshine Coast, at his second start.

After betting saw him move from $10 into some $1.80, jockey Ron Stewart was able to give his supporters plenty to cheer about, in a ride that seemingly had his rivals covered throughout.

The horse began very well, possibly too well for his own good, and this saw him stuck 3 wide early, and Ron had to make the call whether to ease or push forward. The latter he did, and he sat outside the leader in a comfortable rhythm. Into the straight he quickly took control of the race, and whilst the second favourite chased hard, a couple of late flicks with the whip saw So Dapper extend to win by a length.

Trainers John and Sheila were delighted, and commented that the horse is still very inexperienced and quite immature still, so they will continue to work through the grades and educate him, rather than rush him to the deep end.

Congratulations to Cameron and Rodney Bain, who have been very patient and will surely reap the rewards if this win is an indication of things to come. 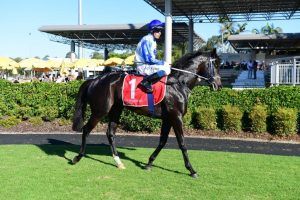 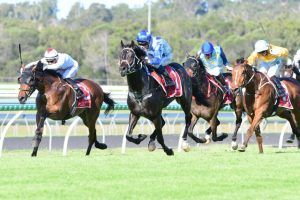 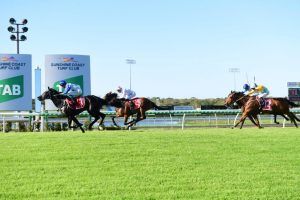