Sheila Laxon was born in Wales, Great Britain. Living in Kent she was involved with ponies from a very early age. She competed in showjumping, eventing etc. and represented Great Britain in a Junior Showjumping Team in France. She rode out for a local trainer from 12 years of age.

Sheila left school with 9 ‘O’ Levels and went to college, firstly to do ‘A’ Levels and then a Secretarial course. She worked in various office jobs learning skills in business management which stand her in good stead today at Esprit Racing, as well as continuing riding competition horses and track work.

Sheila married Tim Skinner and they farmed, milking cows, raising calves and pretraining racehorses. She obtained an HGV Class I licence (33rd female in the UK to gain one) and a PSV bus licence. She began driving buses for a summer, worked on the hovercraft, separated and went into pretraining racehorses. She rode work for John Dunlop, and became racing secretary for Derek Kent. Sheila then tried to get an Amateur Licence to ride in races in England and then went and worked in Cyprus in an attempt to get a jockey’s licence. 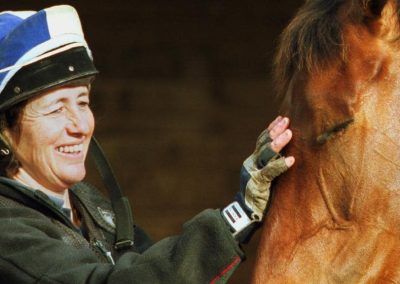 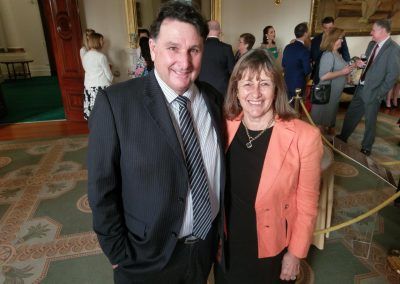 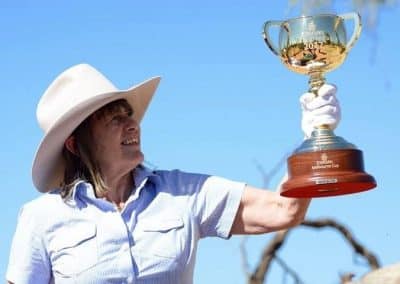 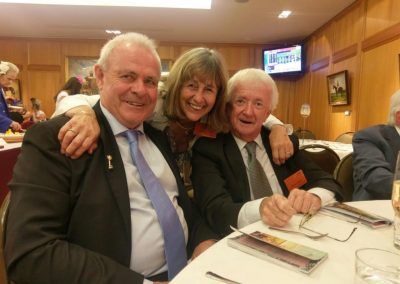 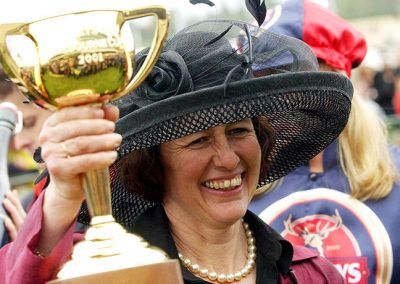 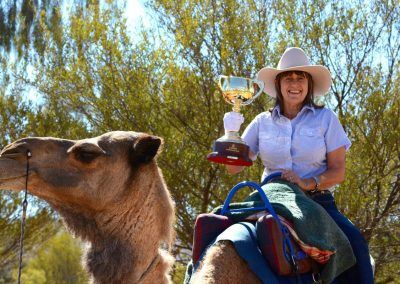 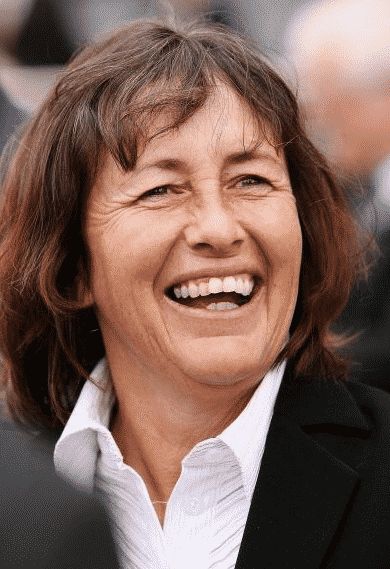 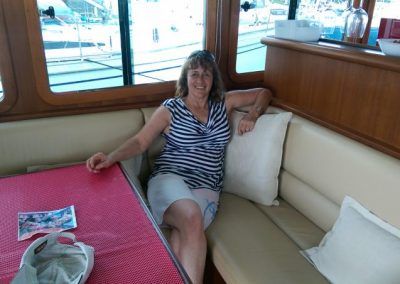 Next she went to New Zealand where she did get an Amateur Licence. She was then able to ride in Steeple Chases, Hurdle races and on the flat against professional jockeys. Out of her first nine rides Sheila won her first race and three others. Sheila married Laurie Laxon, a New Zealand trainer, and they had two children, John and Lucy.

She rode in races for about the next 10 years. She was then severely injured in race fall. Recovering from her injuries, Sheila became an ‘A’ trainer in 1997 and took over Laurie’s team in 1999, when he went to Singapore.

Sheila won the Filly of The Year with Sarwatch that season. The Queensland Oaks, the Caulfield and Melbourne Cups in 2001 and the BMW in 2002 with Ethereal (five Group 1 races).

After her great sucess in Melbourne, Sheila moved to Australia in 2002, where she was again severely injured in fall from a horse she was training at Macedon Lodge and unable to do very much for eighteen months. She eventually recovered enough to ride again and started back training in own name until 2006, when partnerships were allowed in Victoria. John and Sheila then became a training partnership in Seymour, and now call the Sunshine Coast home.

Sheila’s exploits are well known around the world, and remain special to her family, including her sister’s grandson, David Dunn… 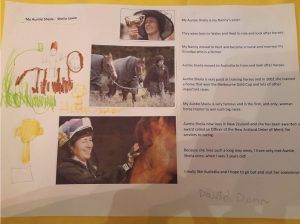