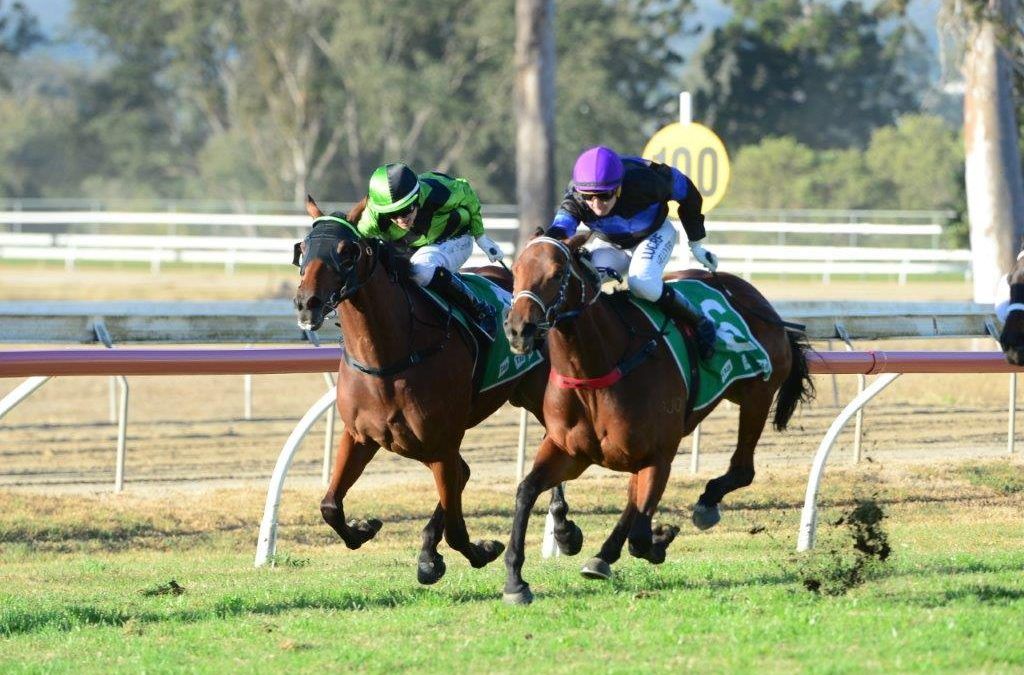 A very pleasing win for Esprit Racing when Sheezinajam, ridden beautifully by Michael Hellyer, won today at Beaudesert in the TAB Class 2 Handicap over 1650m at only her 2nd start for the stable.

It was pleasing in several respects; not only did the mare settle very well in her race (which had been the main challenge we had to overcome), it was also a win for a great group of Queensland based owners who have seen fit to come to our stable, firmly entrenching Esprit Racing into the local scene.

The daughter of Duke of Marmalade has now won 3 races from 24 starts, and her first win since May, 2018, so today’s win no doubt delighted her connections. 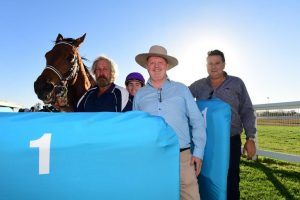 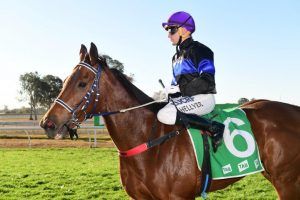 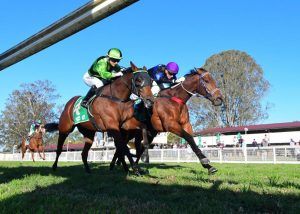 She is a fine example of the thorough program that Sheila, John and team apply to their horses. Every individual is different, requiring different approaches, and to see this mare relax after firing up in the early stages, and be ready to pounce on the home turn and strong to the line, is testament to the program and the talent of the team.

Congratulations to all concerned!