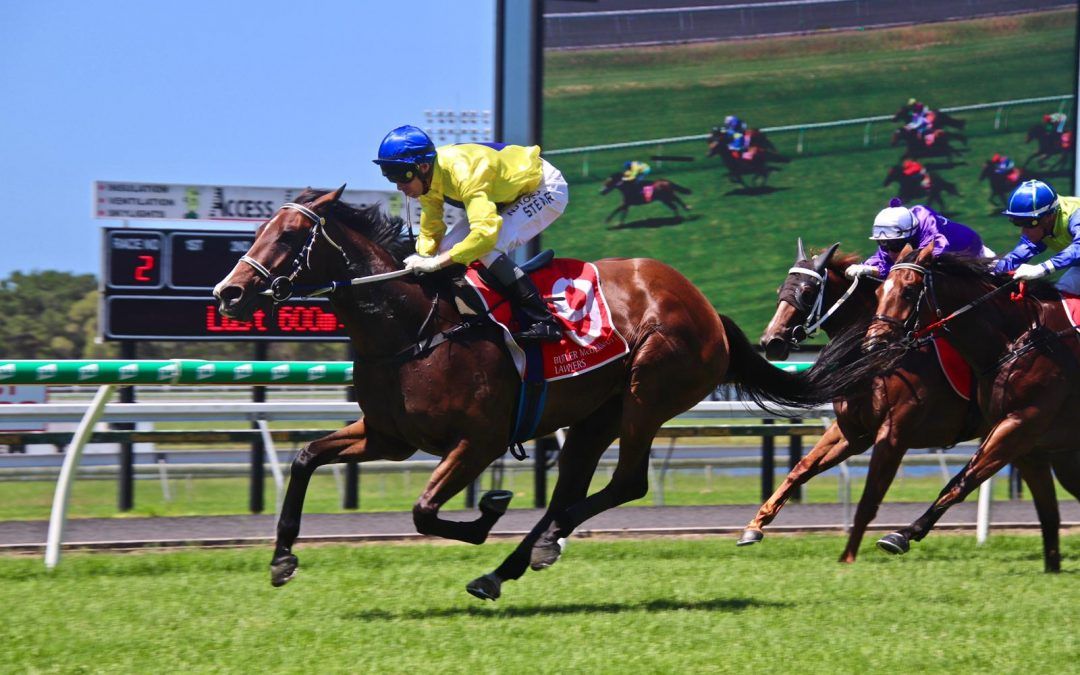 A marvellous win on debut by Set Me Up, a daughter of star sprinter Star Witness and gun staying mare Inaflury, a 3yo filly who was expected to find the 1000m of today’s race too short against a couple of well credentialled speedsters.

With two tearaway leaders ensuring a good tempo, the filly found herself a good 10-12 lengths off the lead, and even then she was being ridden along by Ronnie Stewart to keep her that close and motivated.

Half way down the straight she started to lengthen, and despite a disrupted passage where she ducked in and had to be straightened, she took off and charged to the line once she was given a hit with the whip

With only 150m to go, she went from looking like running a nice 4th, to a flashy 3rd, a lovely 2nd, to an amazing win where she won running away by nearly 2 lengths, to the sound of a very complimentary race call by Josh Fleming.

The race time of 58.28s was 0.33s faster than the boys’ maiden in R1, and a slightly faster last 600m, so for Set Me Up to come from so far back must have meant her sectionals were excellent.

It was a wonderful win for a group of lady owners put together with our Cups Queen, Sheila Laxon, as part of the Ladies in Racing initiative, and hopefully a great start to some fun times.

Both trainers, John and Sheila, and jockey Ronnie were delighted as it was felt she was underdone due to the wet conditions seen in the last week, which impacted the ability to apply the important final touches to the preparation, in terms of access to grass gallops and a final trial.

Of course now we look forward to the filly’s next start, as she becomes fitter, more race smart, and out to further distance which she will surely relish. 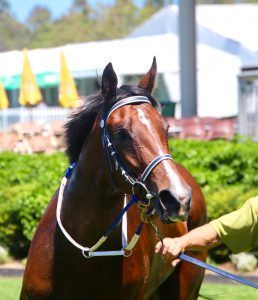 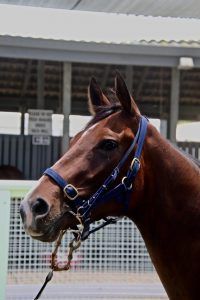 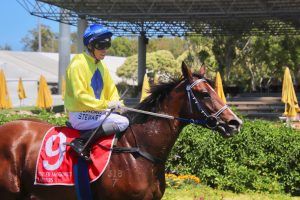 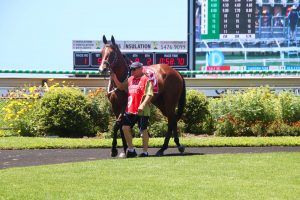 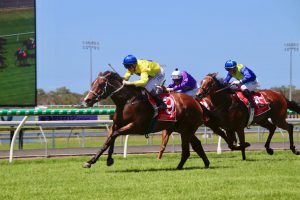 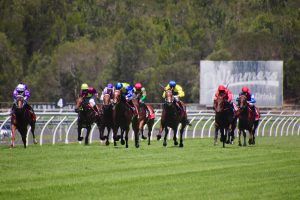 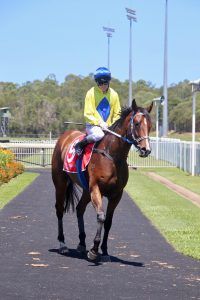