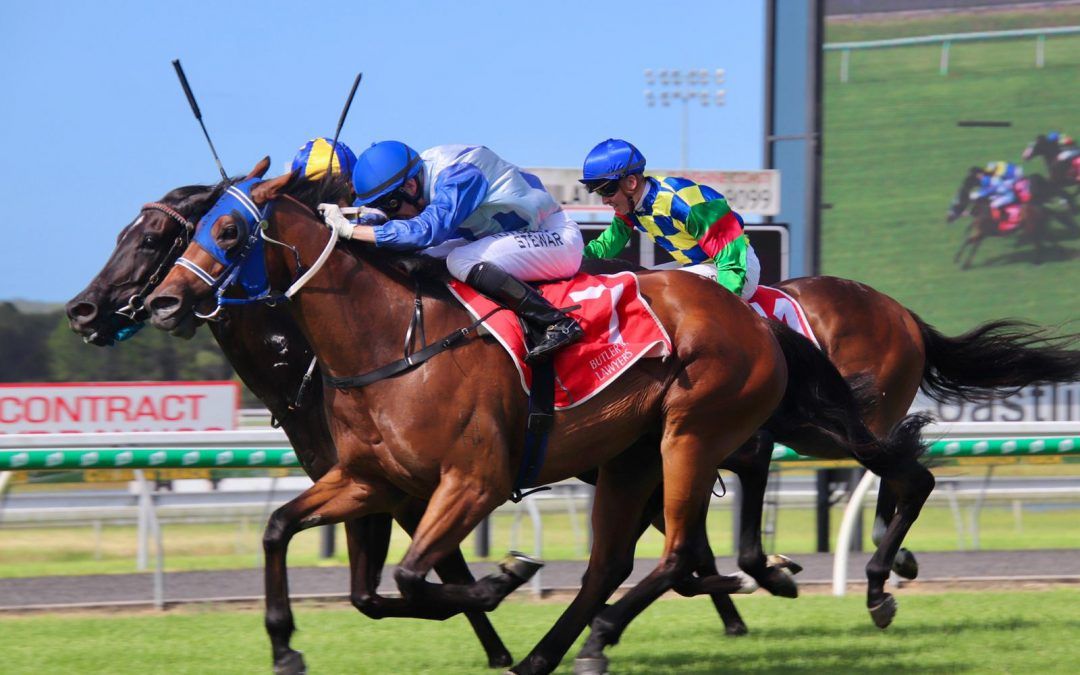 “You ripper” was the call from Red River Lad’s owners after the gelding scored his maiden win at his 14th attempt, at the Sunshine Coast yesterday.

After inexperience and waywardness cost him winning races earlier, Red River Lad had been most consistent of late, having run 3rd or 4th at 7 of his last 8 starts.

Trainers John and Sheila, however, pulled off the master stroke by applying blinkers which just sharpened his focus, and that no doubt was an asset in the drive to the line.

From a good barrier for once, Ron Stewart had him placed perfectly during the run, and he moved to the outside about 5 lengths off the leaders on straightening.

From there it looked like he was always going to get there to win, but it did take the entire length of the straight as the leaders were drifting out under pressure, impacting his ability to get alongside and past them.

He grabbed the lead in the last few strides but was nearly outbobbed as the 2nd place getter responded well with his head down on the line.

After what seemed a lengthy review, Red River Lad got the judge’s verdict, much to the relief of his owners spread around the country.

John Symons had always suspected that once he won his maiden he might go on with it, so hopefully that confidence boosting win will be the trigger for Red River Lad to go through his classes and show the ability he displays on the track. 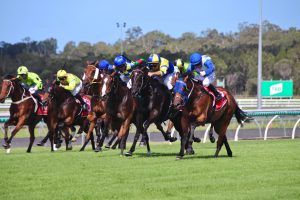 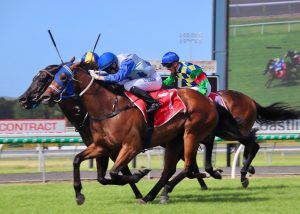 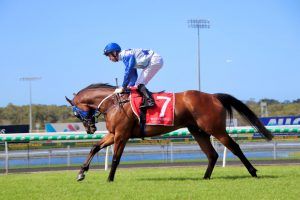 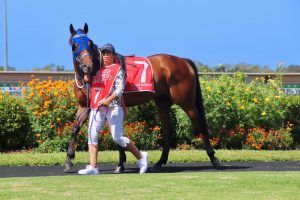 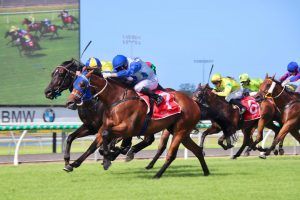 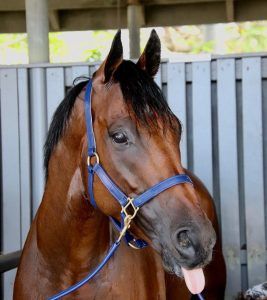 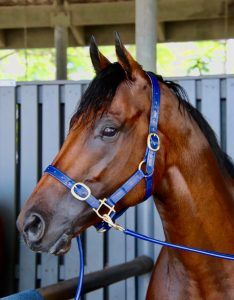 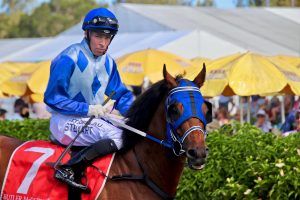