Prior to moving to the Sunshine Coast, John and Sheila had great careers in New Zealand and Victoria, individually and as a partnership.

Below are just some of the wonderful horses and their achievements:

In the winter of 2001, she won the Doomben Roses and the Queensland Oaks before returning in the spring to win the big double, the Caulfield and Melbourne Cups.

In the Sydney autumn she returned to collect the 2002 The BMW Stakes. This fabulous mare thrust our trainer, Sheila Laxon, into the spotlight, in becoming the first female thoroughbred trainer to win the Cups Double

Relive Ethereal’s highlights as shown in NZ Hall of Fame: 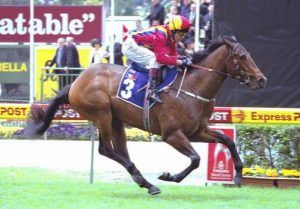 Champion 2yo and 3yo now champion Victorian sire. Bought for merely $9,000 by the astute John Symons, he dominated the track as a youngster, on the way to collecting the Blue Diamond and the Doomben 10,000 amongst his 8 wins from 1000-1350m.

His success off the track includes being the sire of Australia’s undefeated champion sprinter, Black Caviar.

After patiently being left to mature by John Symons and Sheila Laxon, Daintree Duke arrived on the scene as a 4yo in 2008-2009 with some scintillating performances, winning 5 of 7 starts.

Just as he looked to have the world at his feet, he collapsed after a paddock incident and sadly, was put down. His early demise was devastating to the stable and owners, and both John and Sheila are still adamant that he was the best horse they have trained. 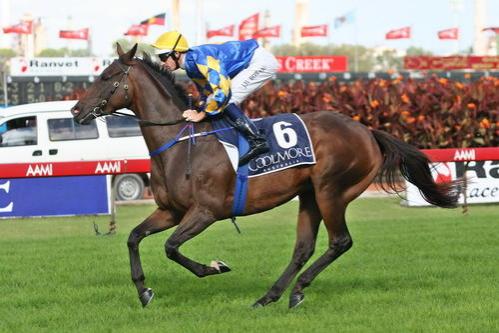 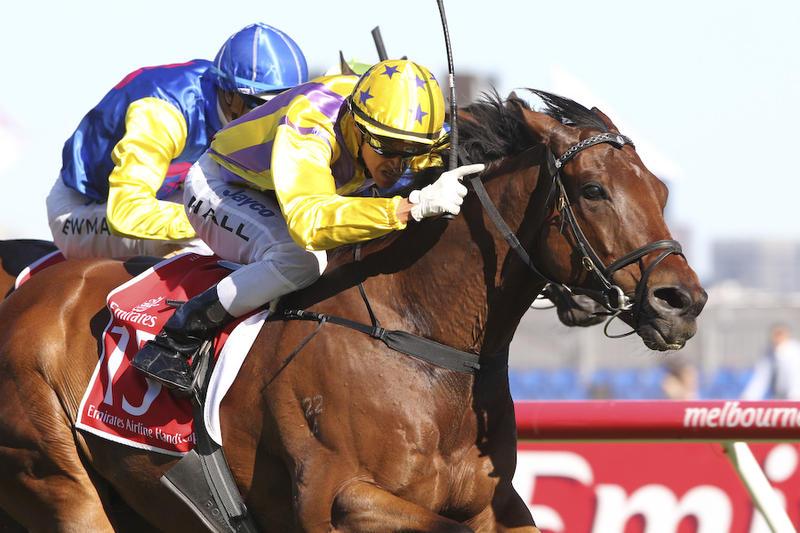 Purchased for just $8,000, Down Under Boy was a stable favourite who raced competitively for 6 seasons and earned his owners more than $500,000.

A regular city performer, “DUB” was very reliable, and with greater luck could have won many more races. One of his biggest claims to fame was when he upset many quadrella punters winning the last race on 2011 Emirates Stakes Day at 80-1. 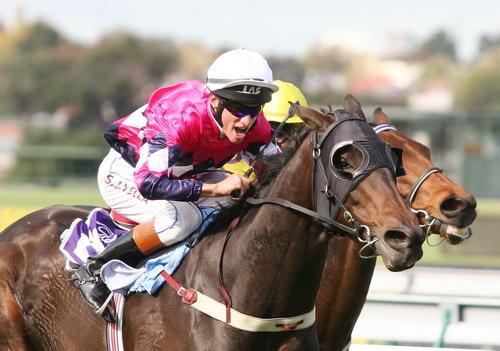 Her highlights were the 2005 Schweppes Centaurea Stakes at Morphettville, the Cadbury Roses Mothers Day Plate at Flemington the week before, and the 2004 Inglis Tesio stakes on Cox Plate Day worth $121,000 earlier that spring. 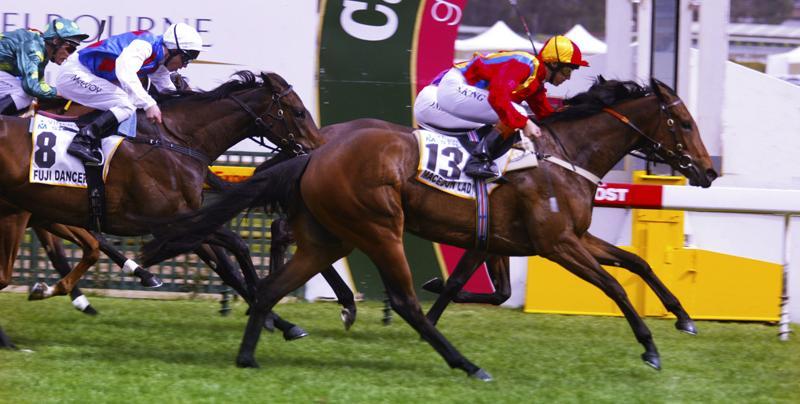 Purchased by John Symons for just $22,000, she was the winner of the 2002 Thousand Guineas at Caulfield.

From just 11 starts she won four races and $411,050 in prizemoney – including running second in the AAMI Vase and fifth in the Victorian Derby. 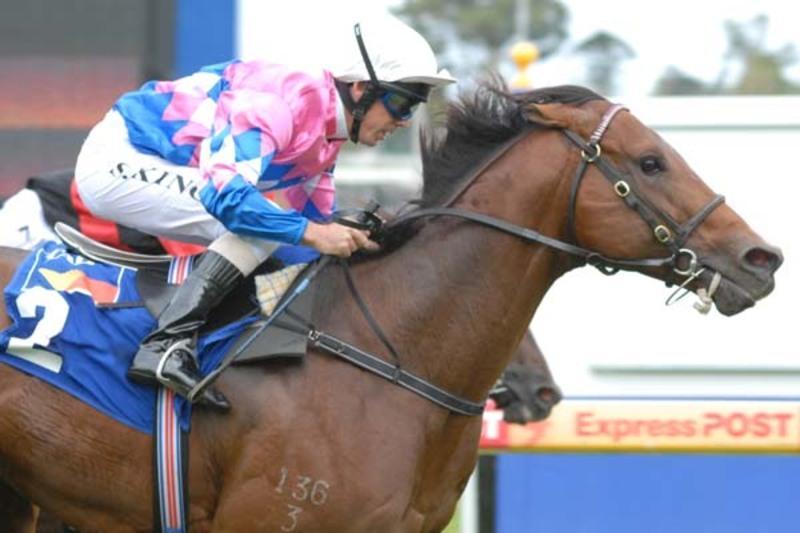 An impeccably bred son of two Group 1 winners, and now a very promising young stallion in his own right, Zupaone sizzled on the track in his 6 wins from 1000-1200m.

He was the winner of the 2007 SAJC Spring Stakes, as well as being Listed placed. 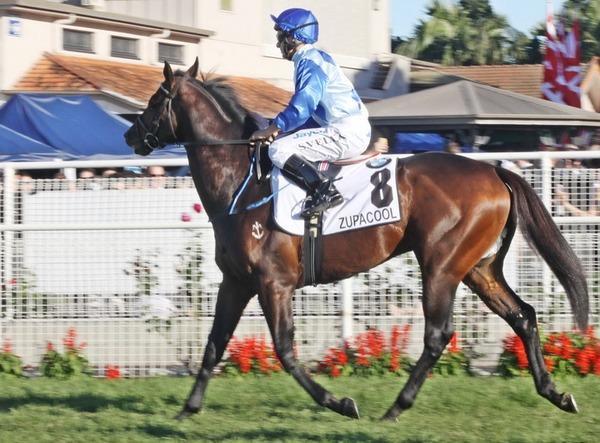 Selected and purchased by John Symons at the 2007 Easter Yearling Sales, this son of Redoute’s Choice was the Bendigo Cup winner of 2009.