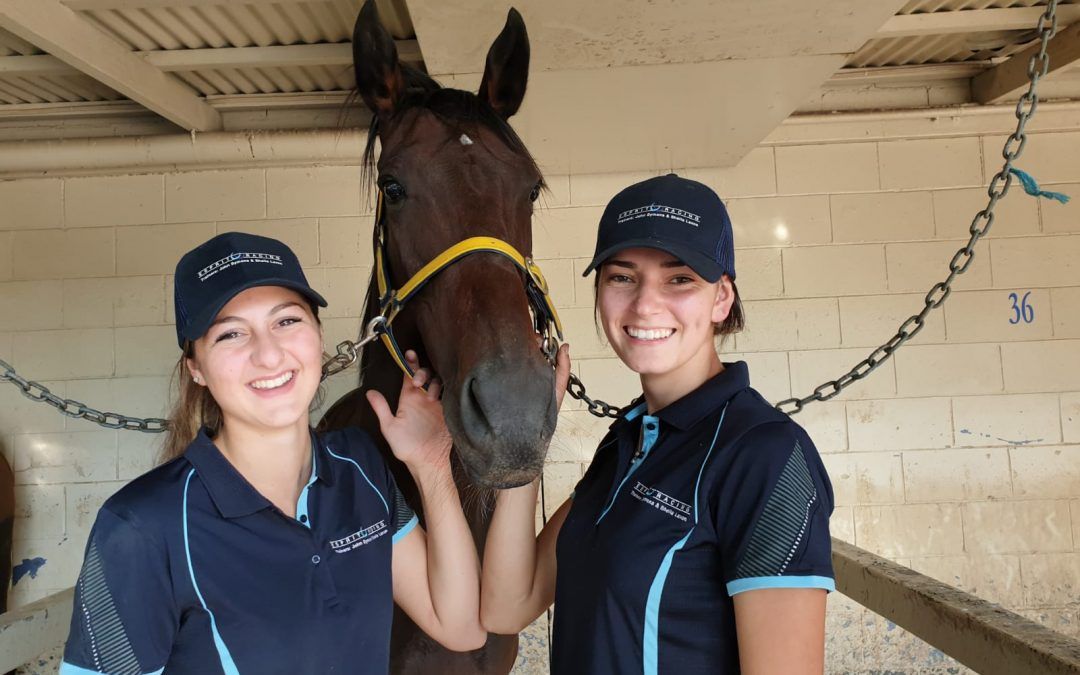 In a driving finish, classy Fastnet Rock mare, Mewstone Rock was able to prevail in the www.BRC.com.au Benchmark 65 Handicap over 1350m at Doomben yesterday. 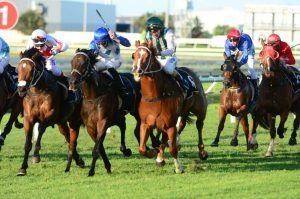 After a barrier mishap a fortnight ago caused her to be scratched and miraculously she dodged major injury, it was great to see her tenaciously hit the line to win in a photo that seemed to take an eternity to become official.

It was very tight in the clinches with apprentice Jackson Murphy and a competitive Robbie Fradd appearing in the Stewards’ Report both accidentally being struck by the whip over the last 150m. 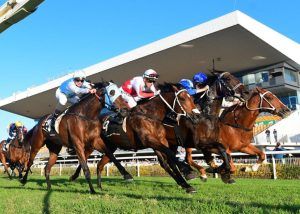 The win takes Mewstone Rock to $92,500 prizemoney and she is starting to build a very good record, one that could easily have had 3-4 more wins with more luck.

Jackson and John Symons indicated to excited owners on course that the mare was now ready for a mile, and we look forward to her displaying the ability we know she has.