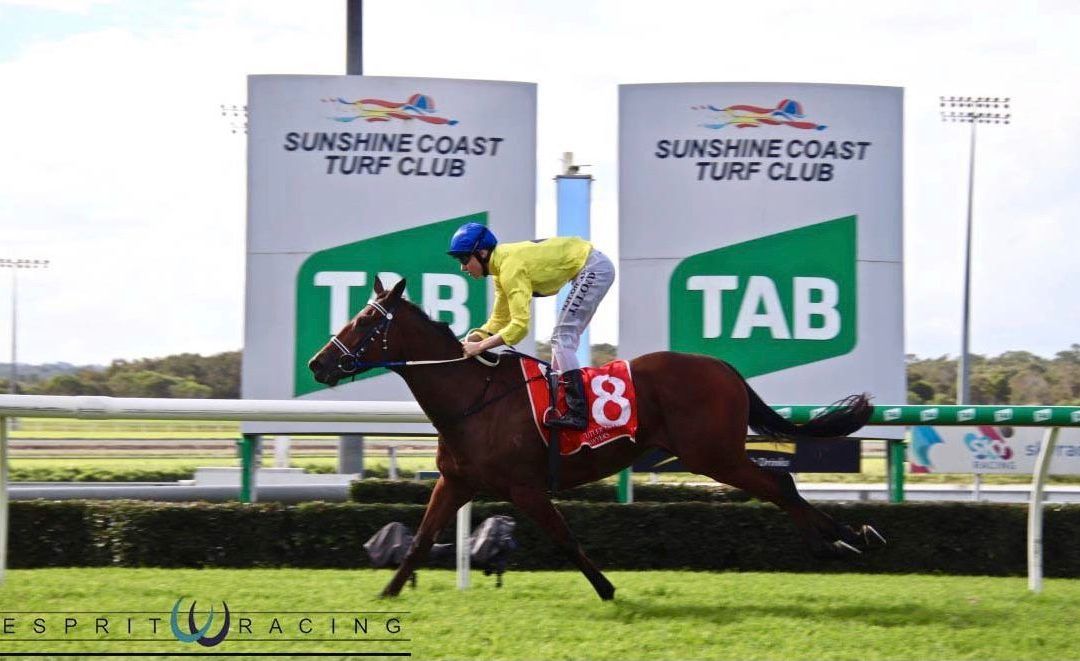 A very fit, well trained mare given a wonderful ride was finally being able to break her maiden status at the Sunshine Coast yesterday.

6yo Dutch Delight, who had had 11 short distance starts and 3 trainers before arriving at Esprit Racing last year, was bursting to win a race after a consistent two months’ racing beyond a mile.

Unwanted in the market, $5.50 out to $11 from the outside barrier 8 of 8 over 1800m, she was forced to drop to the rear, which was fine given her new found ability to relax in her races.

With a fairly slow tempo it looked like she was facing the daunting challenge of having to outsprint her rivals from last, until apprentice Jaden Lloyd showed tremendous initiative by whipping her around the field and to the lead.

Incredibly, no other jockey went with him, so the move was fairly effortless and the mare was full of running when she entered the straight. Despite what seemed a longer straight than usual, with the large contingent of Esprit Racing supporters yelling “Go Dutchy, Go Dutchy”, she was never in danger of being reeled in, and extended her lead to win by a commanding 3 lengths.

All in all a great Esprit Racing training effort to get the mare to this stage, and an excellent ride by Jaden Lloyd.

Congratulations to owner Louise Betts and the group of lessees including Esprit Racing’s principal Michael Kirby. 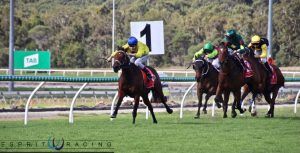 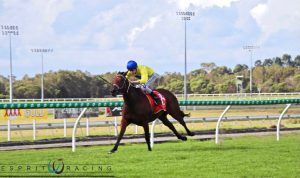 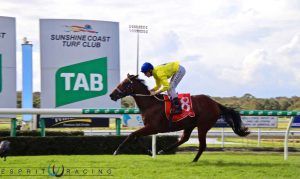 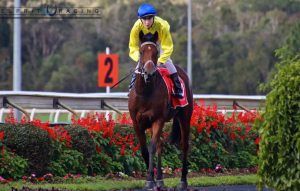 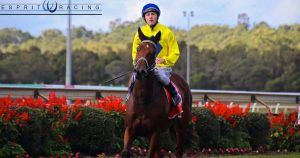