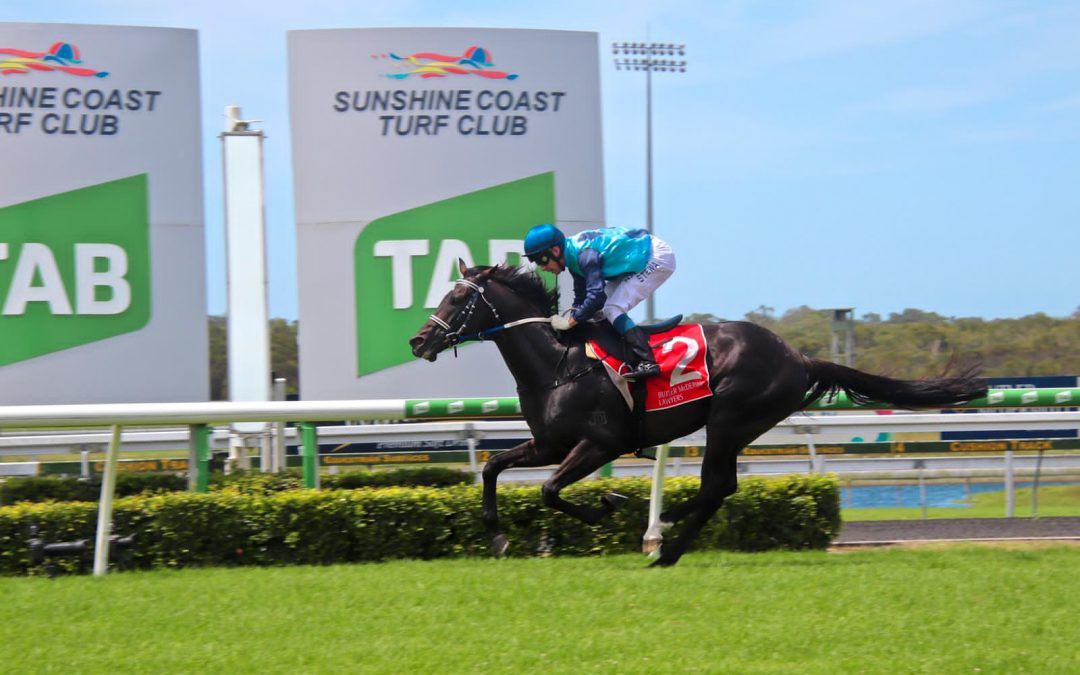 Two words that were widely used today when So Dapper won at the Sunshine Coast, were “He’s Back!”

After an inglorious campaign last time in, his return run was very promising in town, and whilst the quick back up and rise in distance were far from ideal, an excellent ride by Ron Stewart and a bold display from the handsome son of So You Think led to a convincing win.

He jumped from the outside barrier and soon got to the lead, and he was keen to go faster. Whilst being restrained and in a nice rhythm, he was kept honest by a number of his rivals pushing forward trying to ensure a more genuine pace.

On the turn it looked a race between So Dapper and co-favourite Smart Meteor who had saved ground and railed up behind, but when asked to extend So Dapper was strong to the line with his beautiful, flowing stride on display.

This win puts him right on track for his program as he heads toward the Gold Coast in January, and we can go back to town with some confidence that he is in the same form that saw him come through his grades last year.

Trainers John and Sheila were very happy, as was Ron and owner Cameron Bain, so congratulations to all! 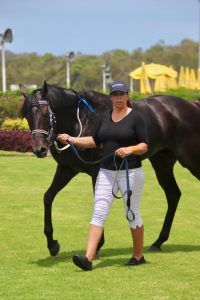 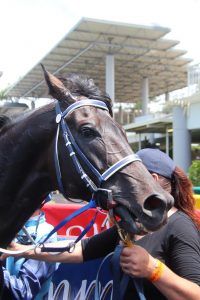 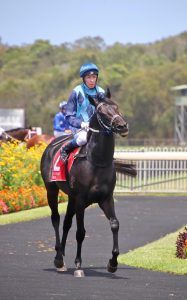 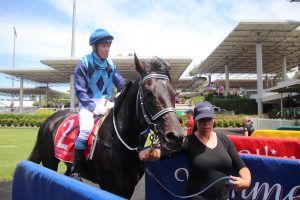