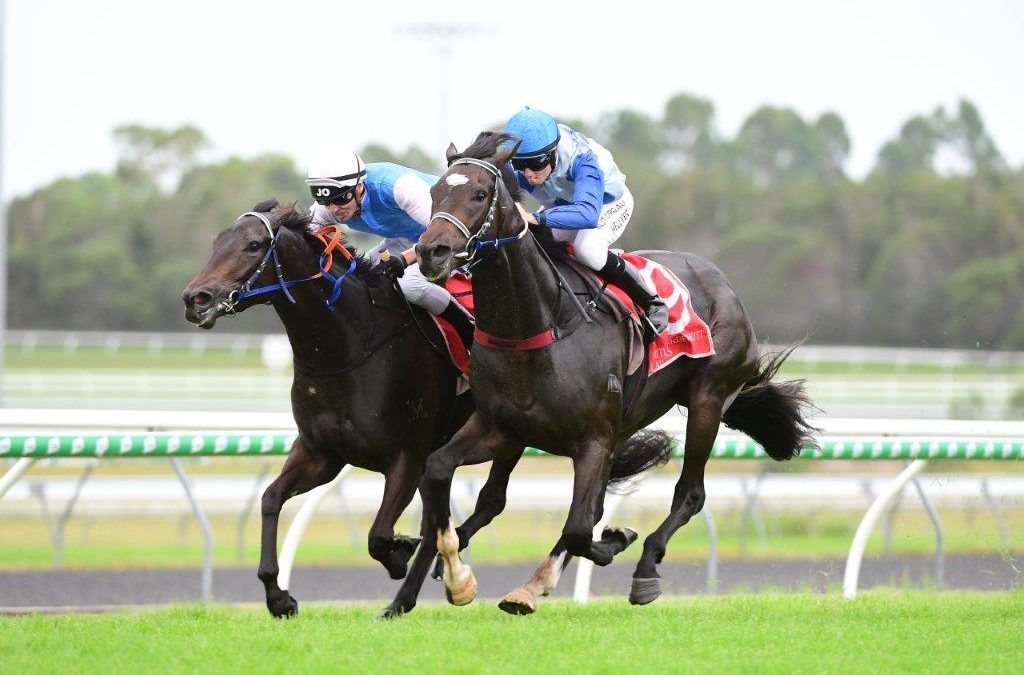 Many owners and Friends of Esprit Racing watching from all around the world, including Dubai and Auckland, would have indeed been worried at the 450m mark when Without Thinking was last in his 1400m maiden yesterday, without a clear path in front of him.

About 25 seconds later, they were all out of their seats as jockey Michael Hellyer weaved his way back to the inside and across heels with a visually incredible performance to win by a conservative 3/4 of a length.

Quite a remarkable effort first up over 1400m, and it is hard to recall too many horses that have won like that on the Sunshine Coast track.

The win vindicated the high regard that John and Sheila have for Without Thinking, who had raced previously and unluckily with 2 seconds in higher grade, prior to being gelded during his 9 month spell. Michael Hellyer suggested that he would work through his grades quickly and that there are much bigger wins in store, for this flashy son of So You Think.

A wonderful win that thrilled the entire team, and congratulations to all involved! 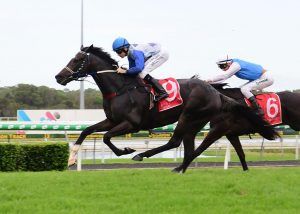 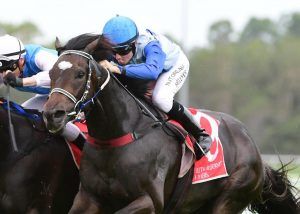 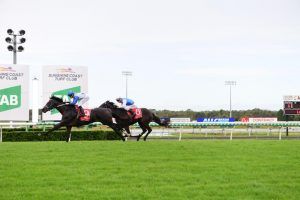 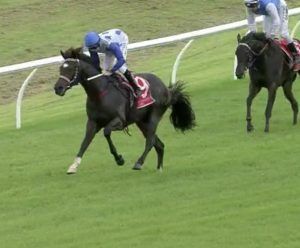